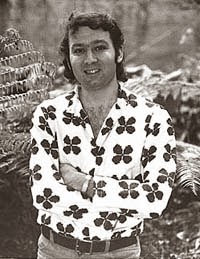 WINSTON LEYLAND may not be a household name but he is one of the most important figures in post-Stonewall gay liberation. In the battle for gay rights, activists have wielded swords of various dimensions but none has been mightier than the diminutive sword of Mr. Leyland's pen.
Winston Leyland's association with the Berkeley gay lib tabloid, Gay Sunshine, led to one of the most successful stories in gay publishing. By 1971 Leyland (who had immigrated to the United States from England as a boy) was the publisher and editor of Gay Sunshine Journal, which had moved to San Francisco.
Gay Sunshine's twelve year history of intellectual dignity on the cutting edge of the gay experience remains unmatched by any gay publication since. Its pages burst with a cornucopia of gay history, sex, politics and culture. Essays, fiction, poetry, graphics, and interviews with such figures as William Burroughs, Jean Genet, Allen Ginsberg, Christopher Isherwood, Gore Vidal and Tennessee Williams were grist for Mr. Leyland's literary mill. In Leyland's hands, these contributions provided a flavorful ambrosia for gay readers starved for images of themselves.
In the mid 1970s, Leyland decided he wanted to publish material in a more permanent book format so he founded Gay Sunshine Press as a non-profit corporation in which he served as editor-in-chief. He received several grants from the National Endowment for the Arts.
"In the early eighties," recalls Leyland, "when Ronald Reagan, of Bedtime for Bonzo fame, took power, those grants dried up." Gay Sunshine Press, however, survived the Reagan years to become the country's oldest continuously publishing book house of varied gay material.
Between Gay Sunshine Press and Leyland Publications, which began in 1984 to publish gay erotica and popular culture, Mr. Leyland has some 120 books to his credit. Recent books from Leyland Publications include My Dear Boy: Gay Love Letters through the Centuries. This anthology is a rich mix of joy and heartbreak documenting the amorous emotions of such divergent figures as Emperor Marcus Aurelius, Michelangelo, Tchaikovsky, Countee Cullen and Allen Ginsberg.
Gay Sunshine Press met with unprecedented success in the early 1980s with Boyd McDonald's erotic true stories of gay male sex. Gay men saw their own real lives reflected in these books and responded accordingly.
Always the pioneer, one of Leyland's greatest contributions to gay literature has been in publishing translations from other cultures. Now the Volcano (1979) and My Deep Dark Pain is Love (1983), anthologies of Latin American gay literature, portray the cultural uniqueness as well as the universal experience of being gay. Legendary hot Latin blood runs deep in the gay veins of writers from Argentina, Mexico, Cuba and Brazil, making these anthologies brim with passion.
Partings at Dawn: An Anthology of Japanese Gay Literature (1996), takes the reader from 12th century Japan to the present. It is an awesome journey of Buddhist and erotic writing, some of which is heartbreakingly beautiful and some of which is delightfully naughty. There is a blend of rich fiction/poetry topped by a story by the incomparable Yukio Mishima.
Out of the Blue, a collection of Russian gay literature (1997), is Mr. Leyland's latest addition to this feast of gay internationalism. It begins with 19th century gay-friendly writers including Alexander Pushkin, Nikolai Gogol and Leo Tolstoy. It would be a safe bet that these are stories/poems you never read in school. It continues into the twentieth century with work from the New Russia of the 1990s. The magnificent short story, "The Prisoner of the Caucasus," by Vladimir Makanin, is worth the price of the entire volume. In Out of the Blue there is an eclectic mix of prose and poetry spiced with photographs of some very pretty Russian boys. If there are any gay academics out there with a hankering to teach a course in comparative gay literature, Mr. Leyland can supply the textbooks.
Queer Dharma: Voices of Gay Buddhists (1998) breaks new ground with essays, personal accounts, fiction and poetry about gay sexuality and spiritual life within a Buddhist framework.
All of the above books (and many others published by Gay Sunshine/Leyland Publications) supply a rich blend of erotic spirituality. Any love worthy of its name is deeply spiritual. It is when we dichotomize the physical and the spiritual that we are in trouble. That is a lesson well-known by Winston Leyland. Perhaps that is the reason he is now a practicing Buddhist in the Tibetan tradition.
One biblical saying that Leyland says he has always found "right-on" is: "By their fruits shall you know them." It is by Mr. Leyland's fruits that we can also know ourselves. Knowing what it was like to be gay in medieval Japan, or in Tolstoy's Russia, or in present day Brazil magnifies and enhances the experience of being gay in late 20th century America. I echo what another reader of Gay Sunshine said in 1980: "Thanks, Winston, from the bottom of my balls & heart & soul & mind." 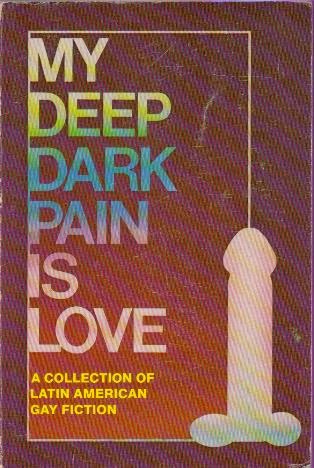 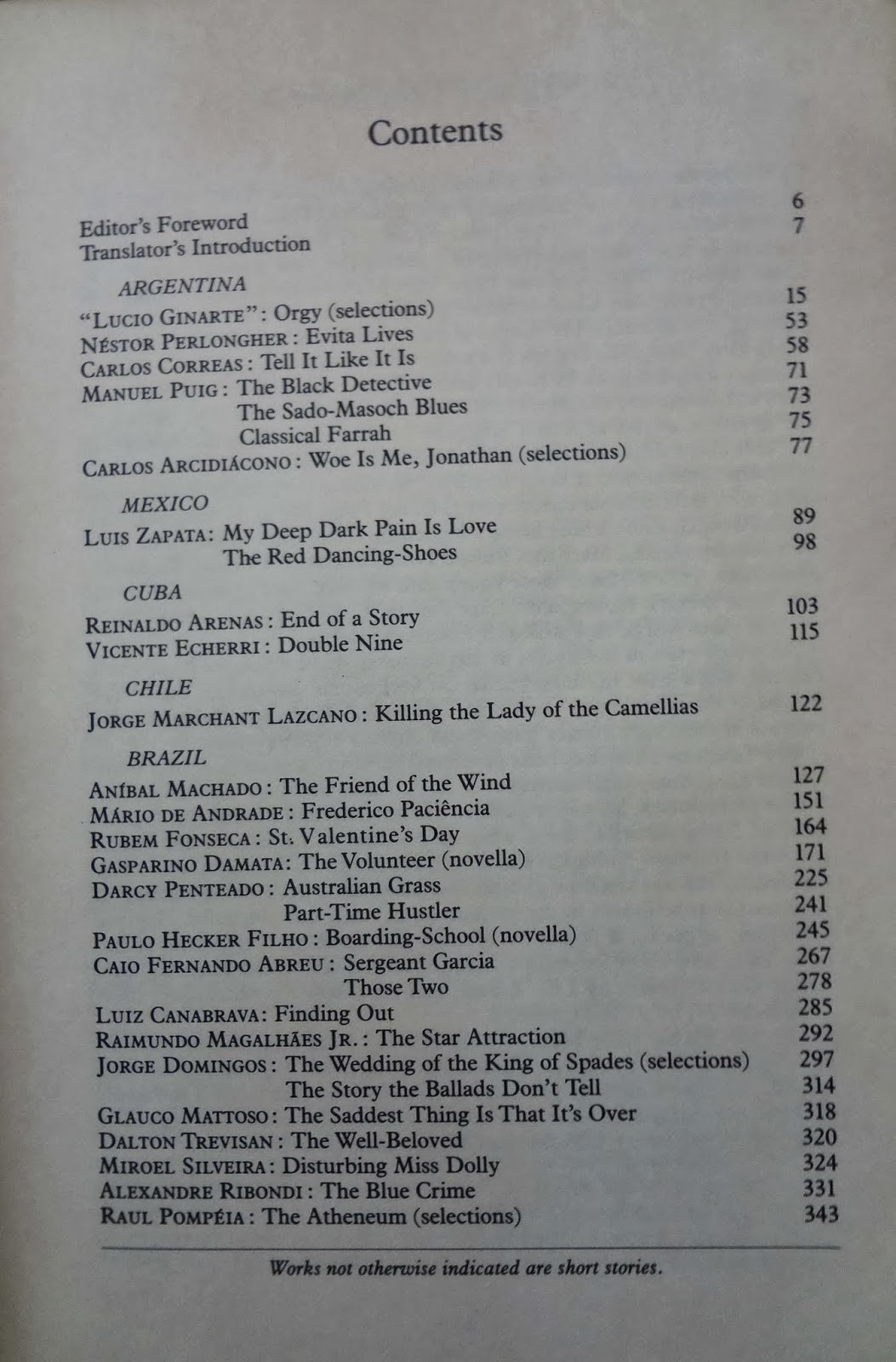 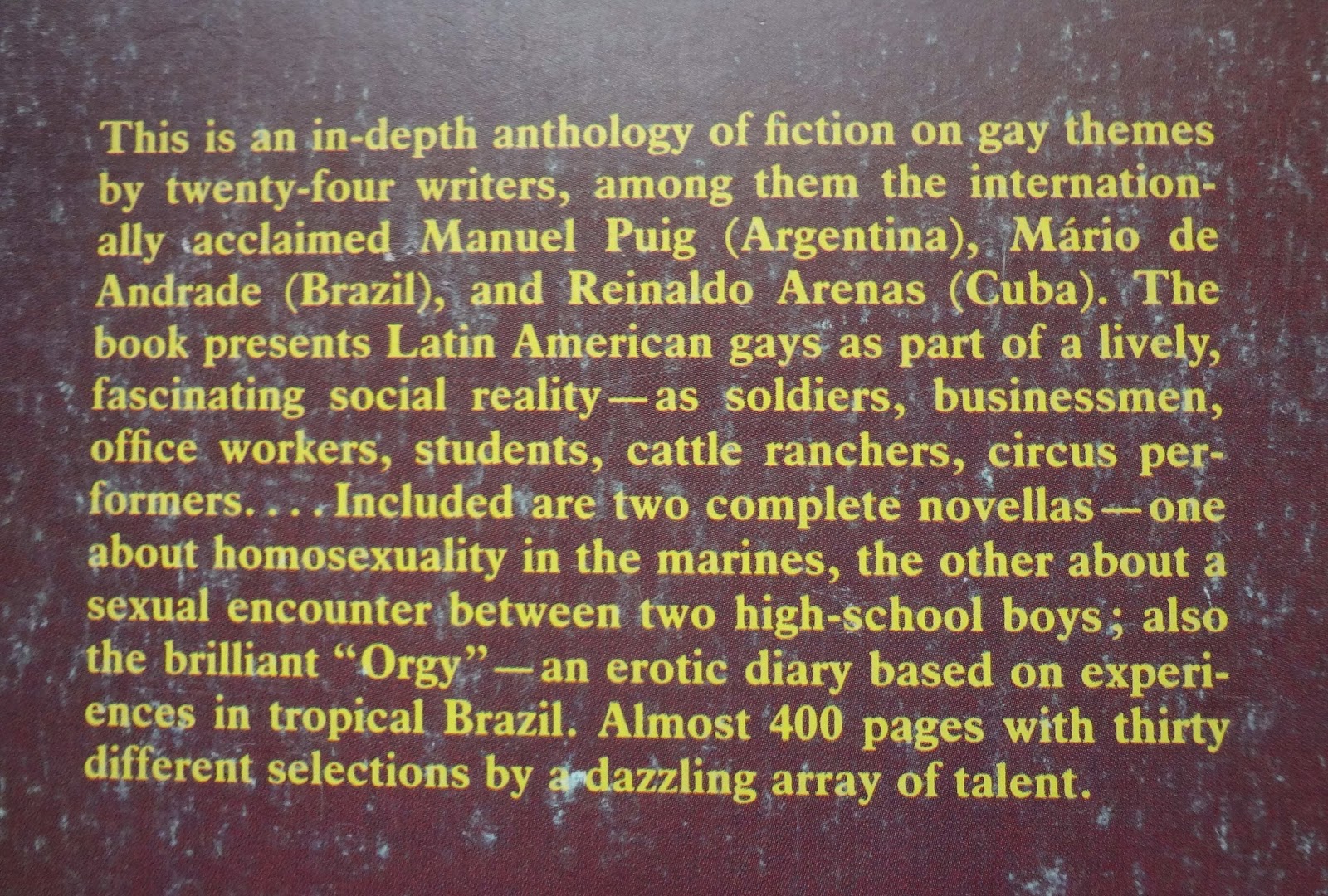 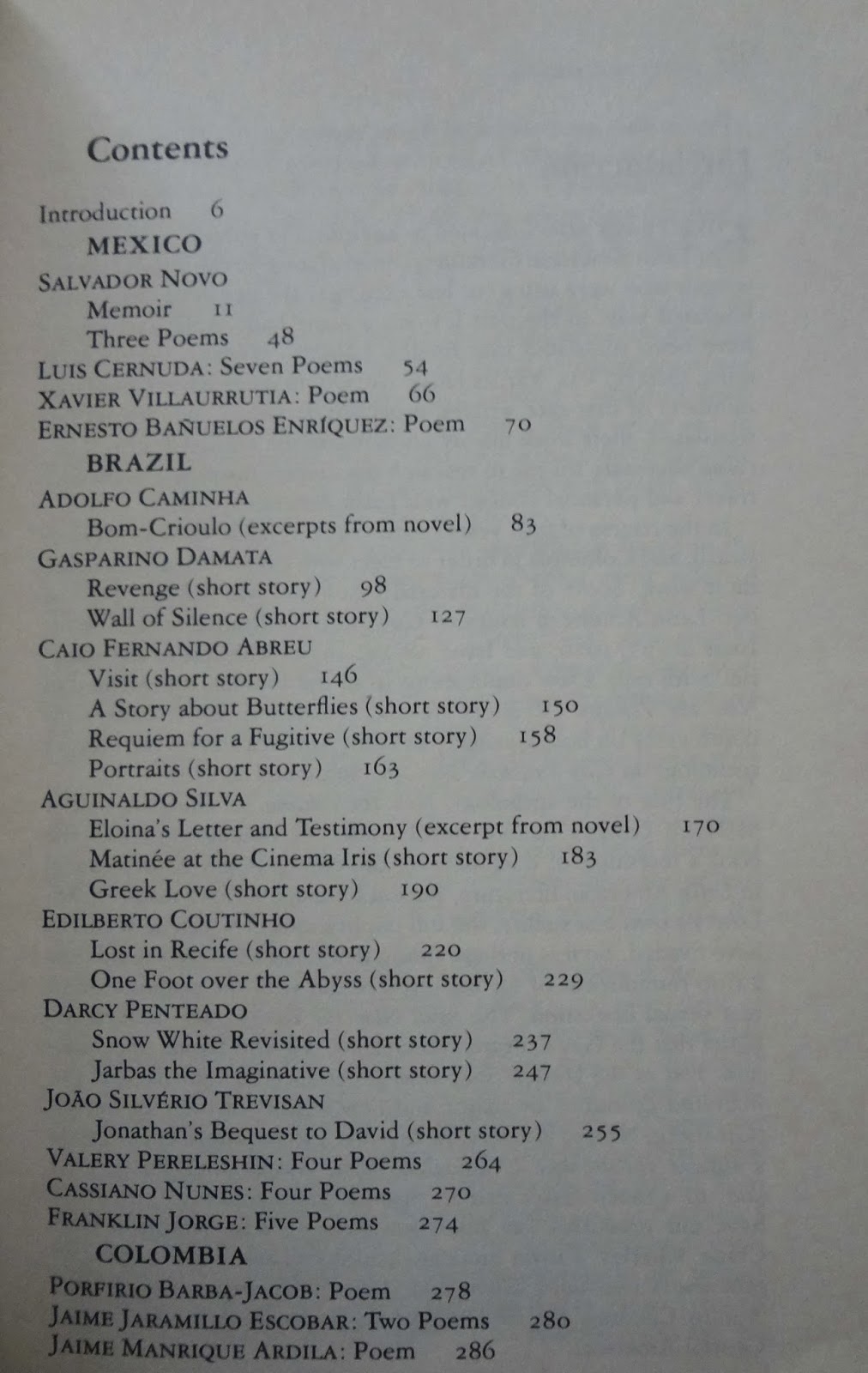 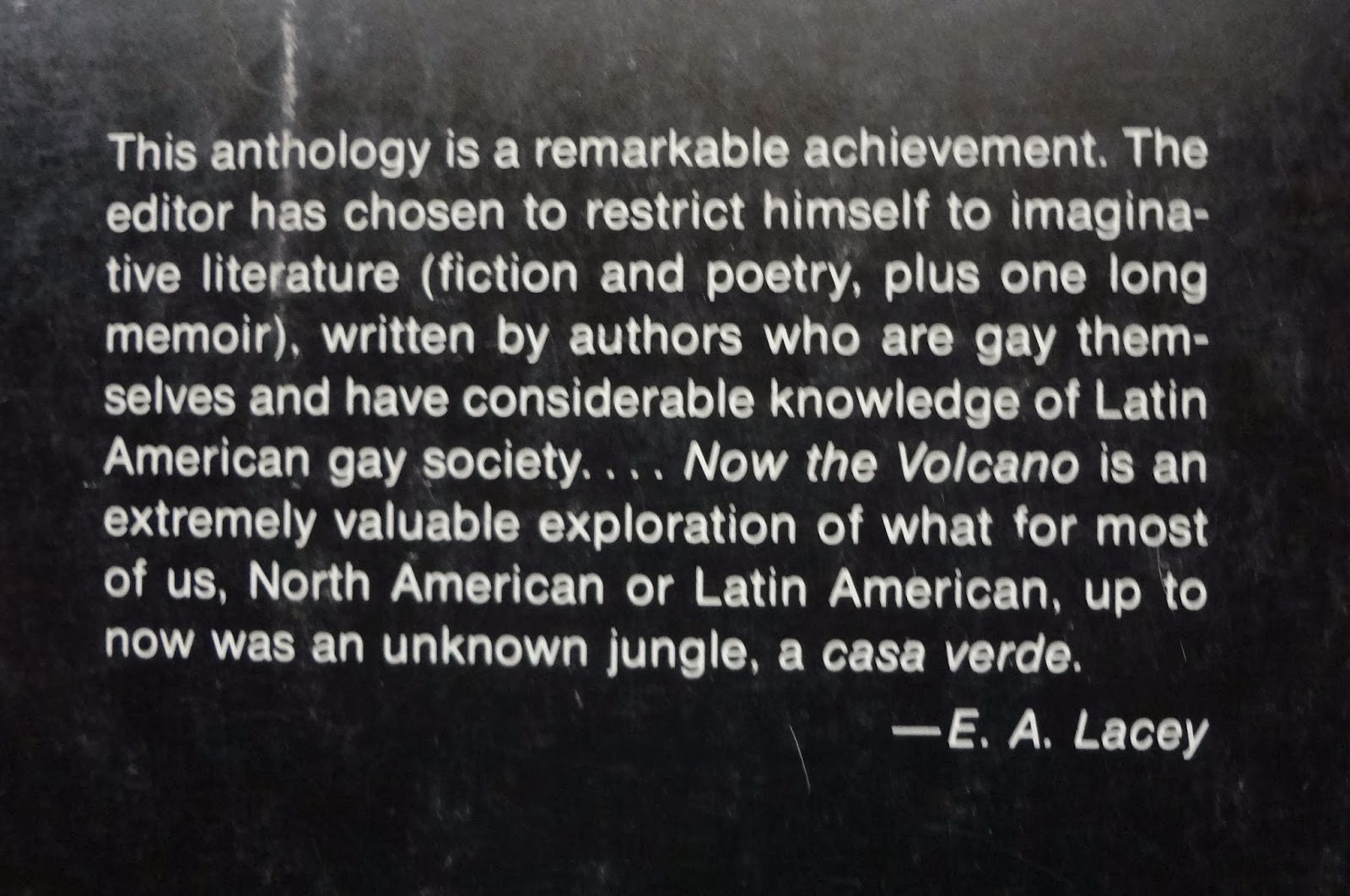 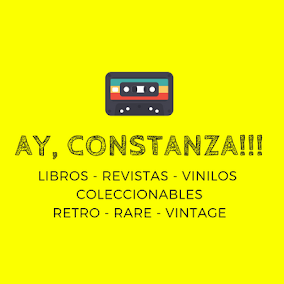 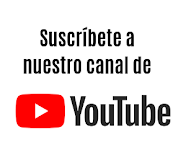 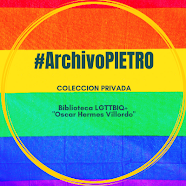 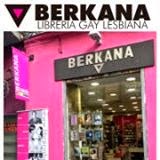 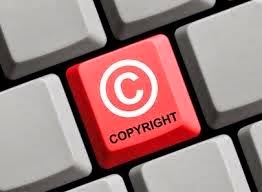